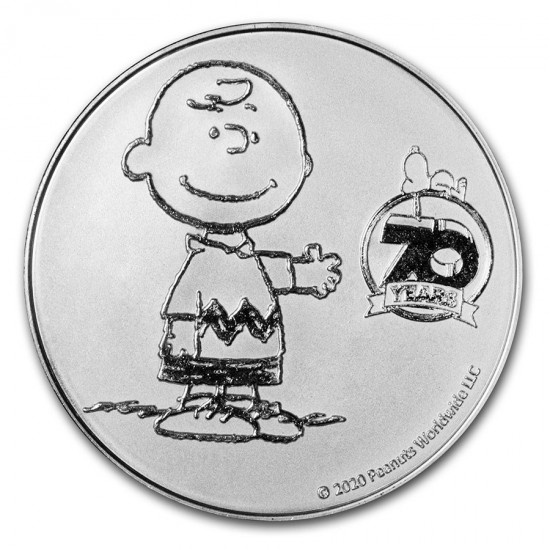 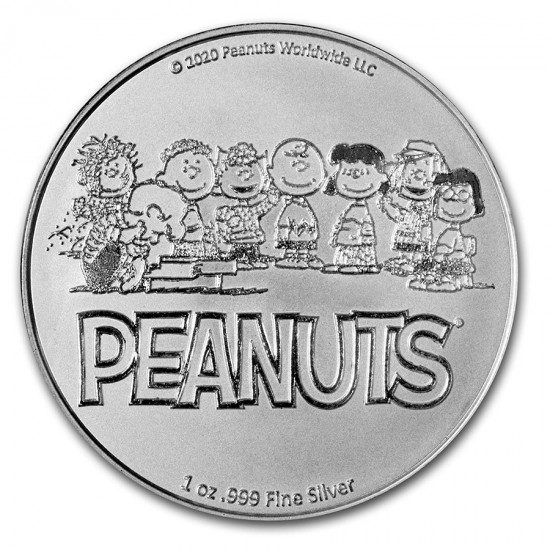 New Hot Out Of Stock

These extremely limited mintage rounds are officially licensed and immortalize the Peanuts 70th Anniversary in .999 fine Silver as a unique investment and keepsake that is certain to last.